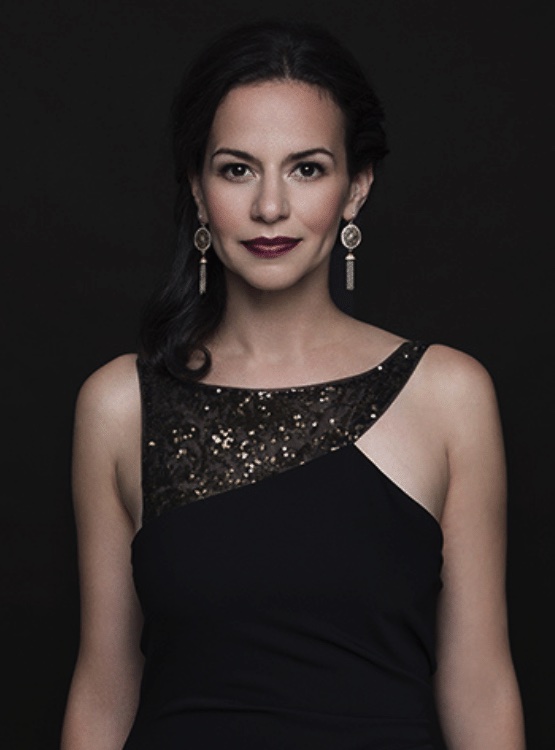 Mandy Gonzalez possesses one of the most powerful and versatile contemporary voices of our time. She is currently starring in the hit Broadway musical “Hamilton”. She is best known for her emotional portrayal of Nina Rosario in the Tony Award winning, Lin-Manuel Miranda Broadway musical “In the Heights”, a role she originally created Off Broadway […] 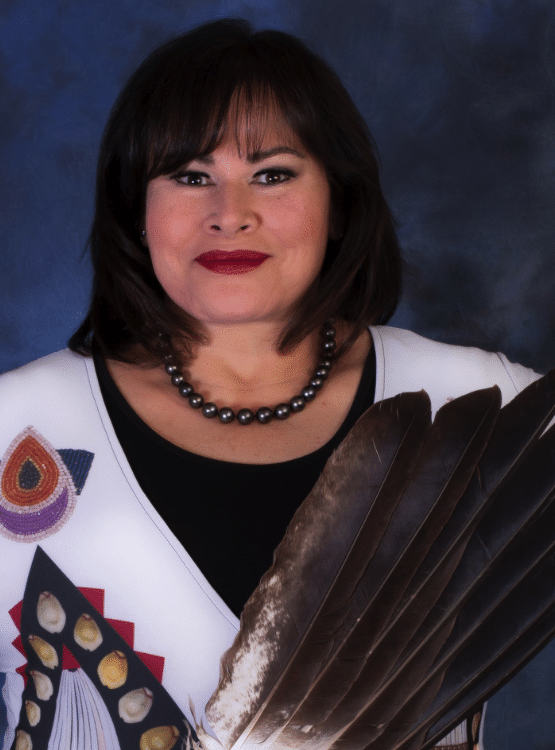 Angeline Boulley, an enrolled member of the Sault Ste. Marie Tribe of Chippewa Indians, is a storyteller who writes about her Ojibwe community in Michigan’s Upper Peninsula. She is a former Director of the Office of Indian Education at the U.S. Department of Education. Angeline lives in southwest Michigan, but her home will always be […] 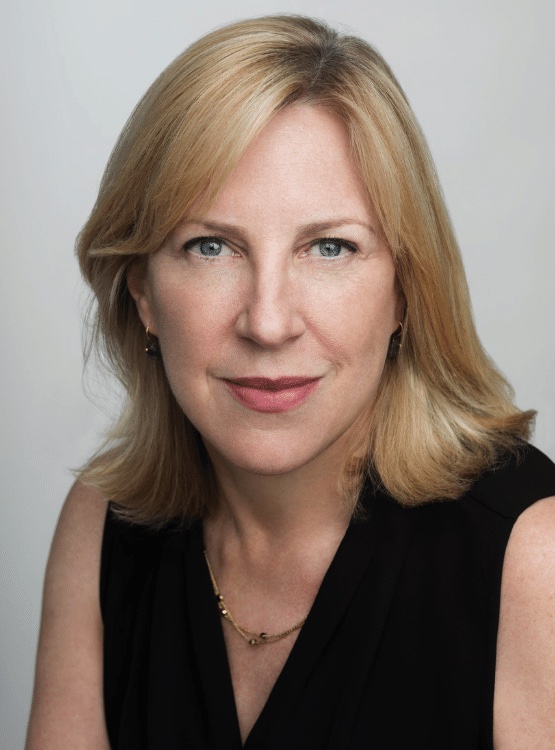 Christina Baker Kline is the #1 New York Times bestselling author of eight novels, including The Exiles, Orphan Train, and A Piece of the World; her books have been published in 40 countries. Her novels have received the New England Prize for Fiction, the Maine Literary Award, and a Barnes & Noble Discover Award, among other prizes, and have been chosen by hundreds of communities, universities […] 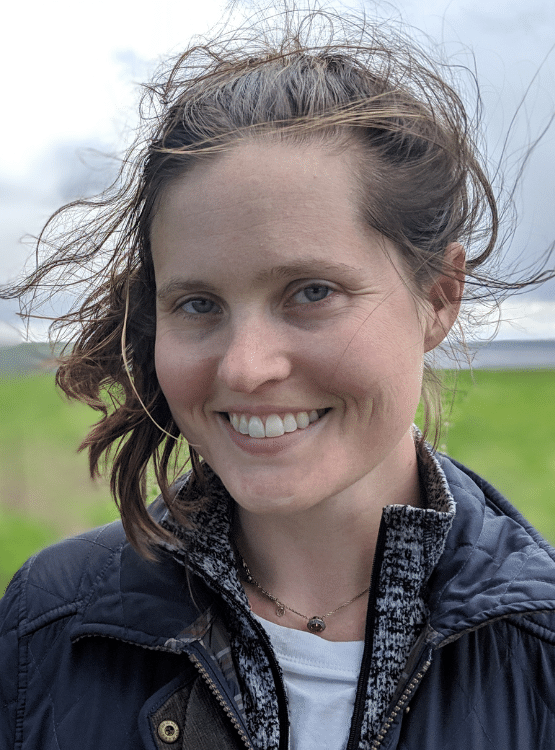 Katherine Arden is the author of the New York Times, USA Today and internationally bestselling Winternight Trilogy: The Bear and the Nightingale, The Girl in the Tower, and The Winter of the Witch, three fantasy novels set in medieval Russia. She is also the author of the middle grade horror novels Small Spaces and Dead […] 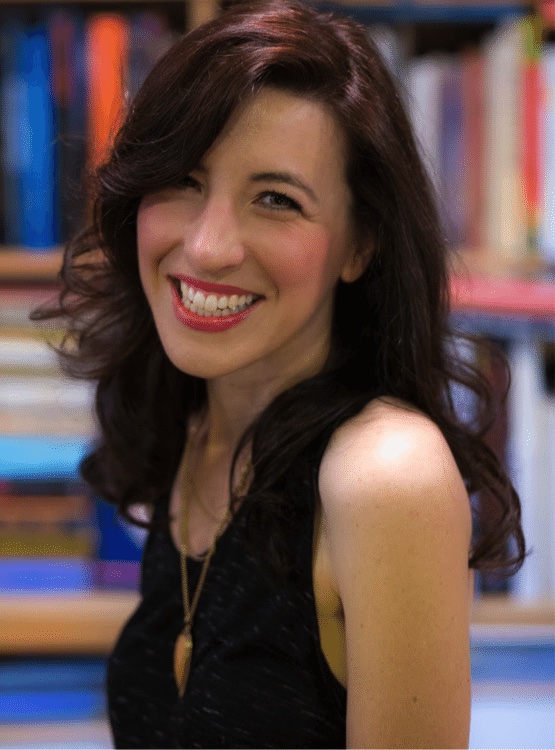 Stephanie Garber is the #1 New York Times and Sunday Times bestselling author of the Caraval Series, which has been translated in over 25 languages. She is also the author of Once Upon A Broken Heart, and its fiercely anticipated sequel, The Ballad of Never After, which released in September 2022. NYT Bestselling author Jodi […] 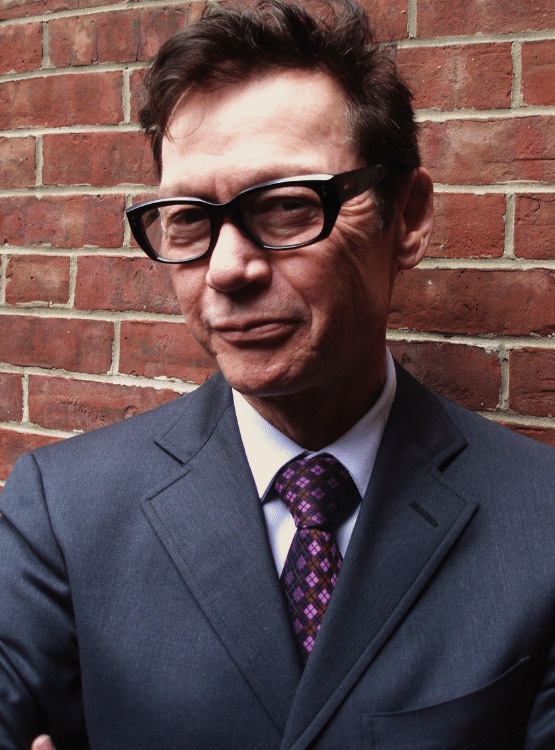 Jack Gantos has written books for readers of all ages, from picture books and middle-grade fiction to novels for young adults and adults. His works include Hole in My Life, a memoir that won the Michael L. Printz and Robert F. Sibert honors; Joey Pigza Swallowed the Key, a National Book Award Finalist, Joey Pigza […] 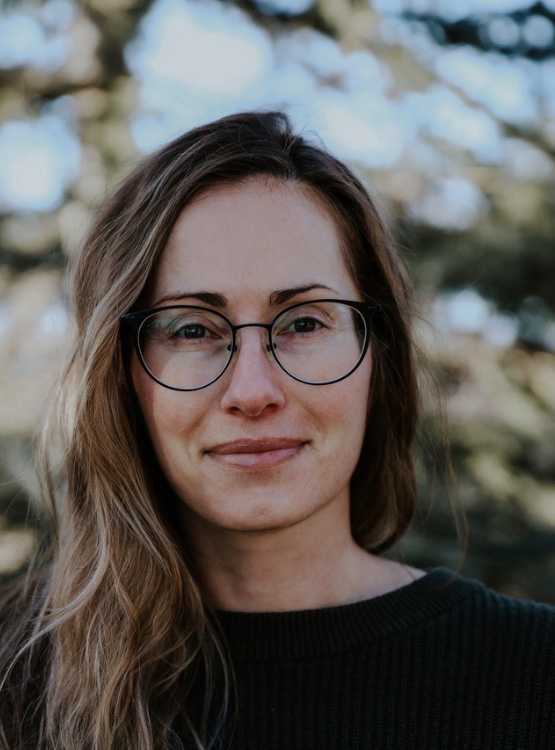 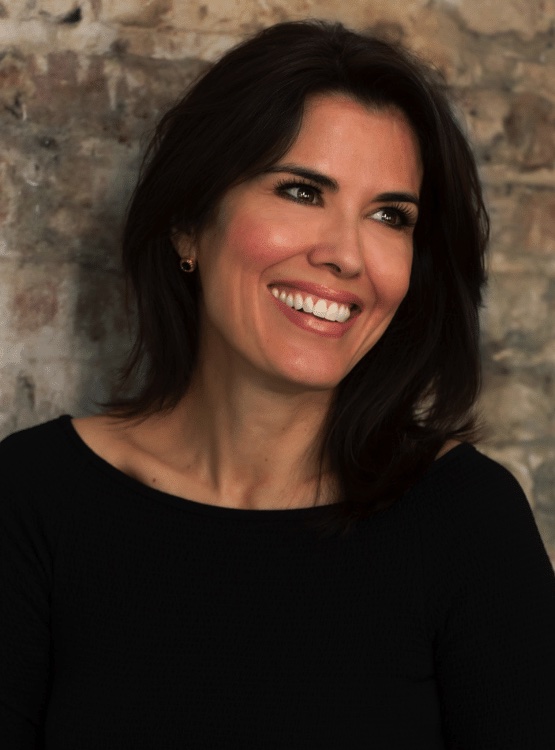 J.C. is the New York Times best-selling author of books for children and young adults. Her books have been published in more than nine countries and have appeared on national lists, including the American Booksellers Association New Voices, Barnes and Noble’s Best Young Reader Books, as well as Amazon’s Best Books of the Month. She has earned multiple […] 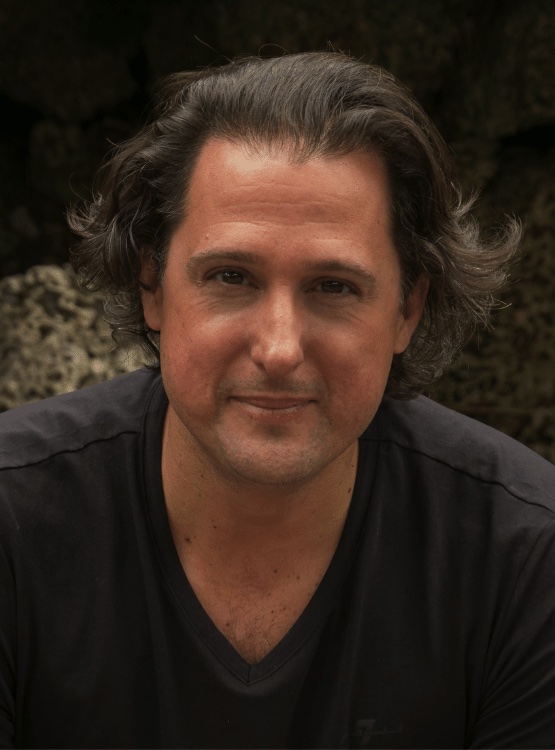 Pablo Cartaya is an internationally acclaimed author, screenwriter, speaker, and educator. His work has been featured in the New York Times, Washington Post, NBC, and on Oprah’s Booklist. Pablo has worked with Disney, Apple+, and Sesame Street on projects adapted from television series and movies. In 2021, he served as a judge for the National […] 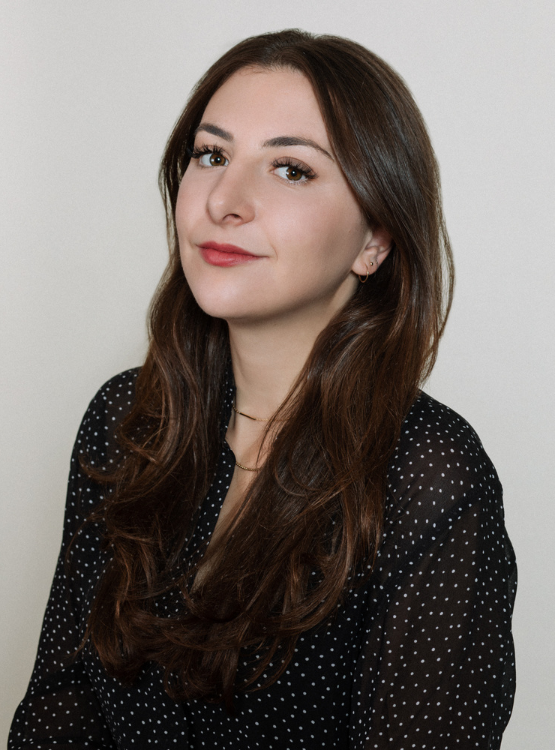 Dana Schwartz is the creator and host of the number one-charting podcast Noble Blood, produced by iHeartRadio, in which she tells the lesser-known stories of royals throughout history. She is also the host of the iHeartRadio original podcast Haileywood, about Bruce Willis’s attempt to become a real-estate mogul in a small town in Idaho in […]